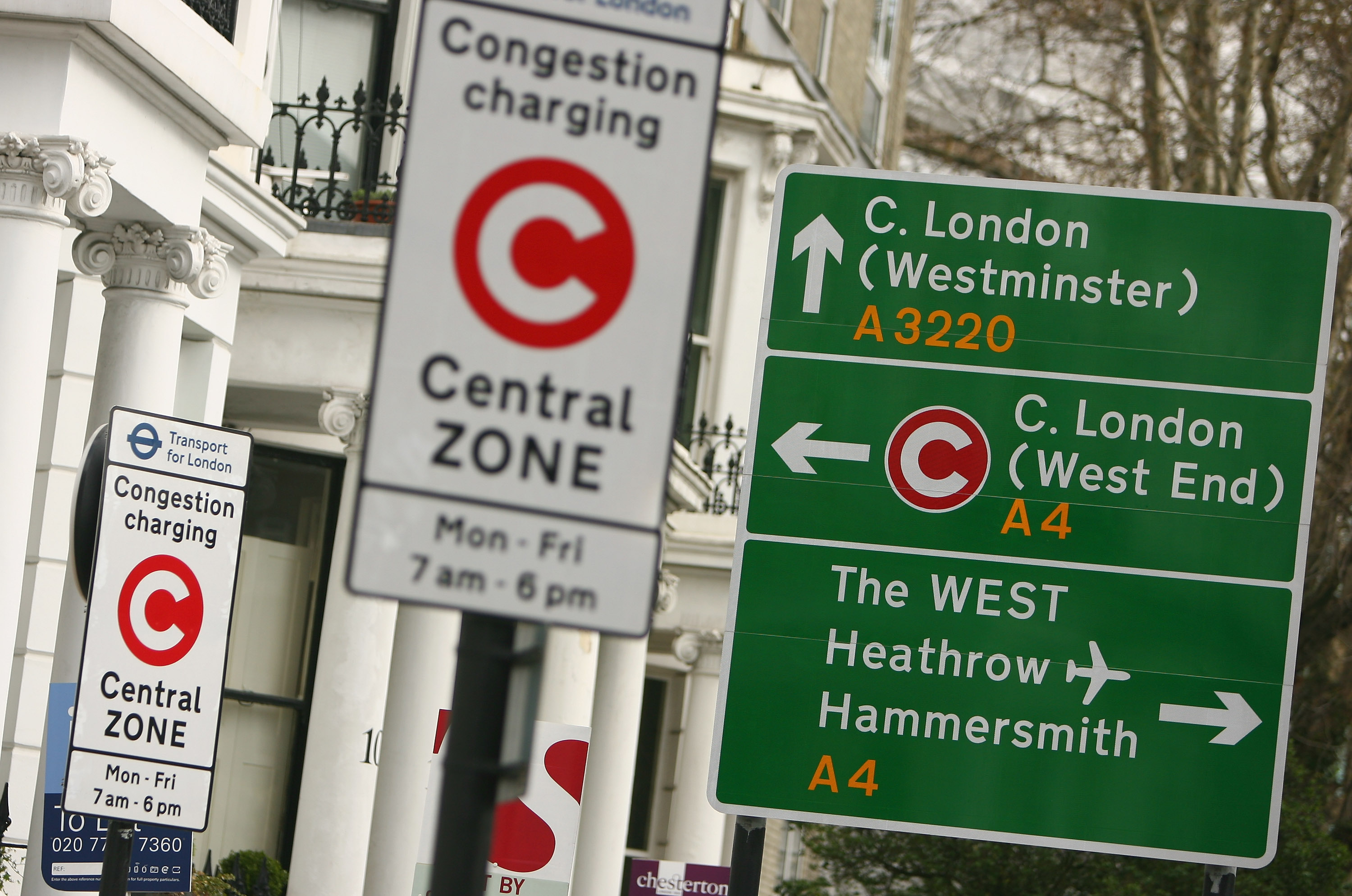 A depressing series of studies (here, here and here) seem to indicate that no matter what we do, we will always have traffic. Building more roads, the metro and having more buses will not, it seems, make that much of a difference. People just find it very convenient to drive. The only way to make a real difference is by having a good public transport system coupled with a tough congestion charge.
Anyone who’s been to London in the past few years will have noticed that there aren’t that many cars on the road other than taxis and buses. The reason is that anyone driving in London has to pay a hefty fee in order to do so. That’s enough to persuade most people into taking the extra effort to walk to the bus or underground train. Dubai has a sort of congestion charge (Salik) which is more like a frictionless toll booth. I remember it having a positive effect.
This can never work unless we first build the public transport infrastructure. Without alternatives to driving we will just be punishing people without giving them a viable, safe and efficient option and the traffic will just migrate around the congestion charge zones creating new bottlenecks. I’m just saying that once the metro is built we may have to implement a congestion charge for it to effectively solve the traffic problem, otherwise it won’t do much.